Here you can compare the most important features, pictures and technical specifications of VR goggles. You can also learn the date of issue. Our website allows to graphically compare chosen parameters. Choose from drop-down list two devices and click Compare button.
To get more information go to the description of specific device. You can find there e.g. hardware requirements, more pictures and videos. We always place hyperlink the official website of producer. 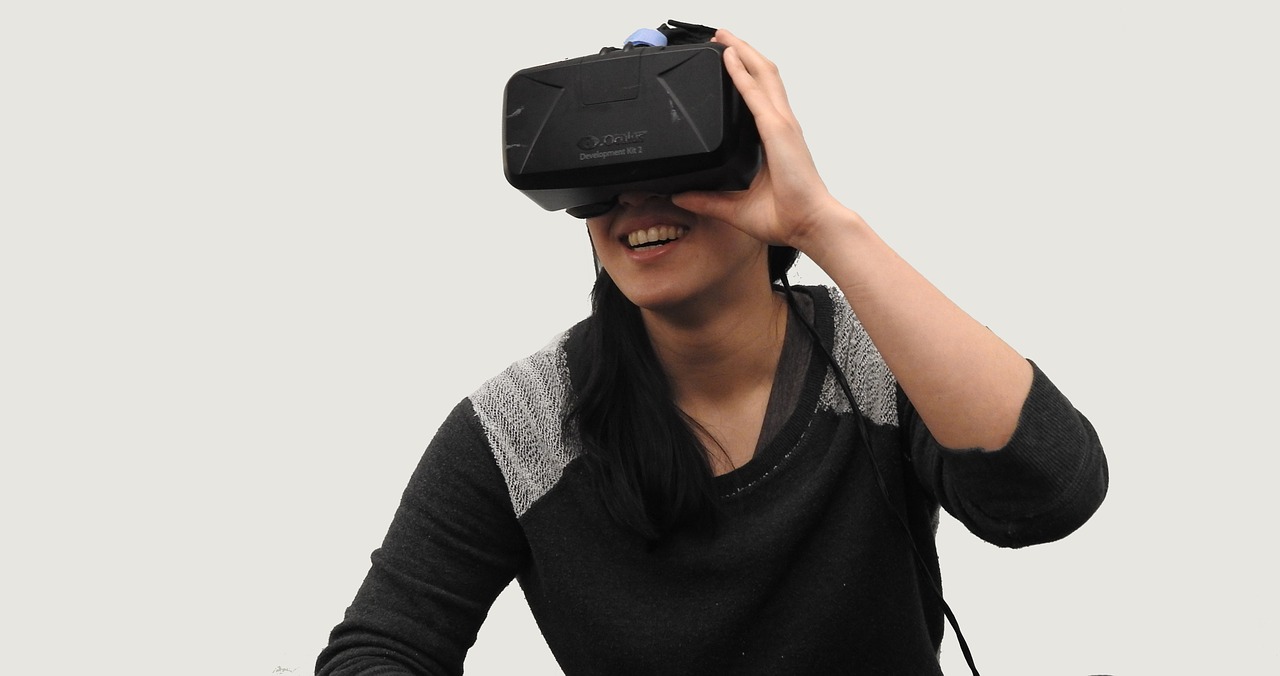 Virtual reality headsets provide to the user the opportunity to experience the virtual reality. They are used In computer gaming, simulators, training simulators and other applications. They are different In many aspects however the general way of operations is similar and is based on the same mechanism.

The main part is the device responsible for picture generation. It can be a computer, like in case of OculusRift and HTC Vive, a console, like in PlayStation VR, a smartphone or built-in system. Smartphone Head-mounted display is the cheapest and most accessible type of VR. They are divided into handheld (Google Cardboard) and premium with built-in sensors (Samsung GearVR). PC-Connected Headsets provide significantly better experience of virtual reality than the previous. Integrated HMD is the most expensive type of headsets. To this type belongs Microsoft Hololens, which aren’t a typical VR goggles. HoloLens is a Augmented Reality device. In this case virtual elements complements what we see in real.

The second part is one or two displays placed on a head. In case of two displays, each one is for one eye. It is necessary for 3d effect. Like in reality, each eye sees slightly different, moved picture. To get the desired effect lenses are needed. Comfort of watching is provided by high frame-per-second rate. It has to be higher than in common displays. For example HTC Vive allows to display the picture with frequency of 90 Hz.

Another parts are sensors and controllers. They can be built into device like in HTC and Sony goggles or there can be used sensors of smartphones like in Zeiss One. Virtual reality goggles use such sensors as accelerometer, magnetometer, gyroscope, compass. Some VR headsets also have eyetracking sensors. Sensors are able to detect even the smallest tilts. They can track movement of user in 3 dimensions. There are 2 types of trackings: rotational and positional. To track position there are used systems such as Lighthouse (SteamVR) and Constellation (OculusRift).

Lighthouse is a laser-based inside-out system. Both goggles and controllers have in their covers sensors responsible for detecting the light coming out of the base stations. Those stations are small cubes distributed in corners of tracked area (room). VR goggles and wireless controllers looks for light wave lengths to determine the position in space and relatively to each other. That information is then sent to the computer. It allows the user to look around in virtual reality in natural way.

Constellation is an optical-based outside-in system. In this system a camera tracks the position of infra-red diodes placed on goggles and controllers. It features 360-degree tracking angle and is suitable for both seated and standing VR experiences.

One of the main uses of HMD is entertainment, including 360-degree movies and video games. YouTube introduced the ability to watch with VR set even normal movies. Earlier it could be done only for movies, that has been recorded in spherical technique. There are also stereoscopic 3D movies. The difference between spherical and stereoscopically movies is in an use of specialist cameras that record the picture for each eye separately. Hence the feeling of even greater image depth.

Beyond movies the most popular use of virtual reality are games. There are a lot of games of this type. Starting with arcade games, requiring fitness, through educational and logical games to horror games. With additional controllers there is interaction with virtual world possible. VR goggles with steering wheel are used in driving simulators. There can be also used devices like Omni. This allows to walk and run with special cover that transmits body moves to the game.

Goggles are used also in educational and training purposes. Virtual reality equipment is used in army. It’s ideal for training soldiers in combat and usage of equipment. It can be done in safety and with control of environment conditions. It is the same to flight simulators, both military and civilian. Pilots can train on different machines, at the same time experiencing different situations, accidents and technical problems.

Another important usage of VR devices is medicine. Surgeons can train surgeries, so they can learn about many different techniques and scenarios without risk to a patient. VR works in case of physical and mental therapies. Using appropriate software can treat e.g. phobias. Displaying of relaxing pictures allows to decrease stress or pain level. VR goggles can be used also for designing and reproducing the architecture. Virtual, 3-dimension models of buildings can be useful in estate trading. You can show round the place to buyers before its finishing.

VR goggles can be used also for designing and reproducing the architecture. Virtual, 3-dimension models of buildings can be useful in estate trading. You can show round the place to buyers before its finishing.

When comparing virtual reality goggles you should pay attention to some issues. Firs is the base station. Those which require smartphones to generate pictures are cheaper but don’t provide such experience as those which use PC. Make sure to check recommended requirements of the computer, because usually they are high. It’s the same with mobile VR. They work only with specific smartphones. Cost of required hardware should be considered.

Next element is display type and its resolution. The best are OLED and AMOLED displays. Remember that higher resolution doesn’t mean better quality of picture. Much depends on the computing power of smartphone or graphic processor of PC.

Virtual reality headsets have significantly higher requirements for latency than traditional video games. A major component of this latency is the refresh rate (number of times in a second that a display hardware updates its buffer). Usually it’s 60 to 120 Hz.

Another compared parameter is range of view. Usually it is about 100 degrees, while human field of view is 180 degrees. The highest range is currently provided by StarVR 210°. 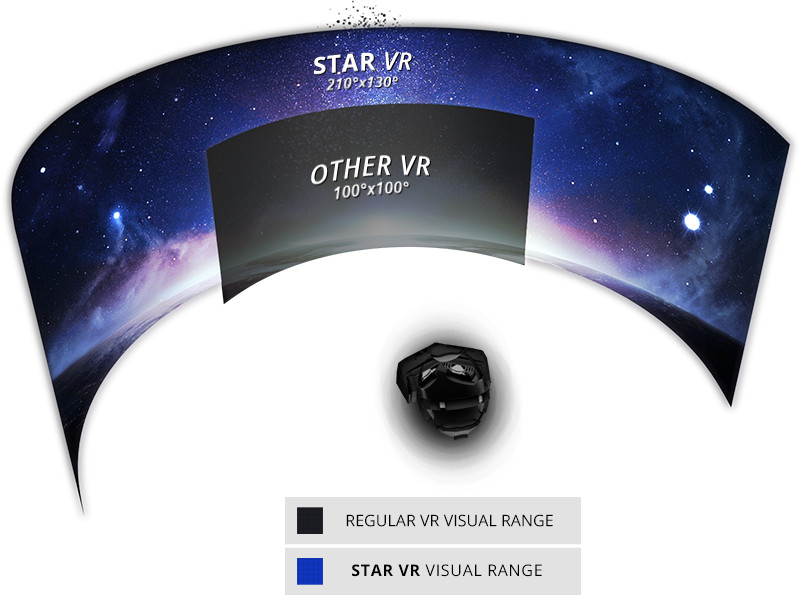 One of elements contributing to the ease of use is weight of HMD. High weight often affects the comfort of use. However it can be overcame with appropriate mounting to the head. The example is PlayStation VR, which is considered as comfortable despite high weight.

Another parameter differing each of headsets is the ability to track the movements of user in space or to track only head movements. Headsets also differ due to available controllers. Finally it’s worth to pay attention to supported connection types and audio.