HTC Vive is a virtual reality headset developed by HTC and Valve Corporation, released on 5 April 2016. This headset is designed to utilize room-scale technology to turn a room into 3D space. Users are free to walk and crawl within that space and use motion tracked handheld controllers to vividly manipulate objects. The tracking system employed by HTC Vive is called Lighthouse.

HTC Vive uses two screens, one per eye, each having a display resolutionof 1080x1200. The device uses more than 70 sensors like a gyroscope, accelerometer and laser position sensors. The front-facing camera is located in the front, bottom of the head-mounted display. The camera allows the software to identify any moving or static objects in a room. 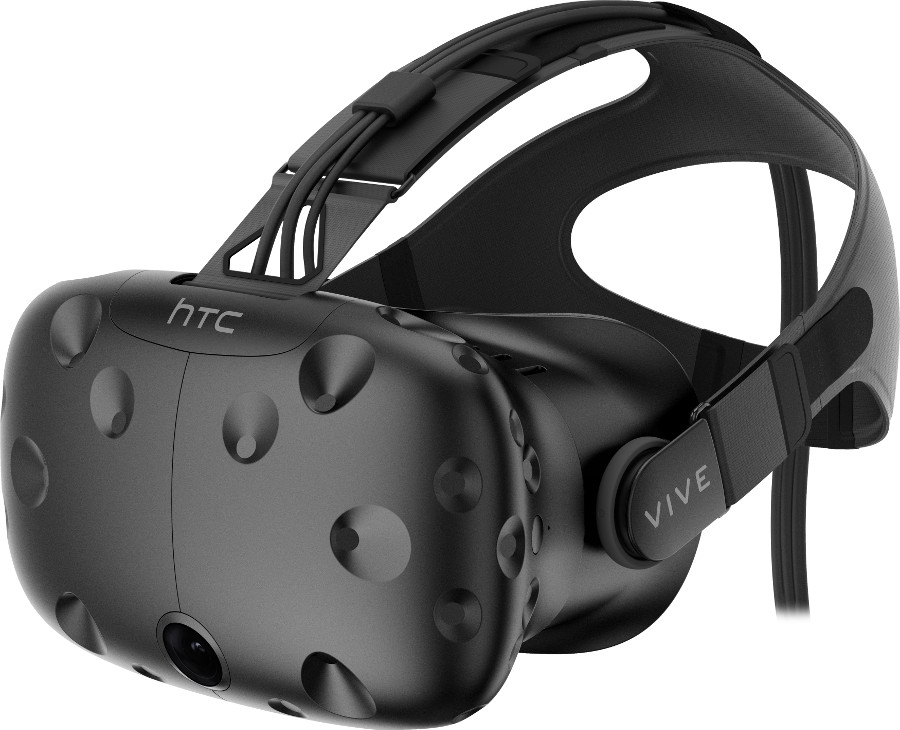 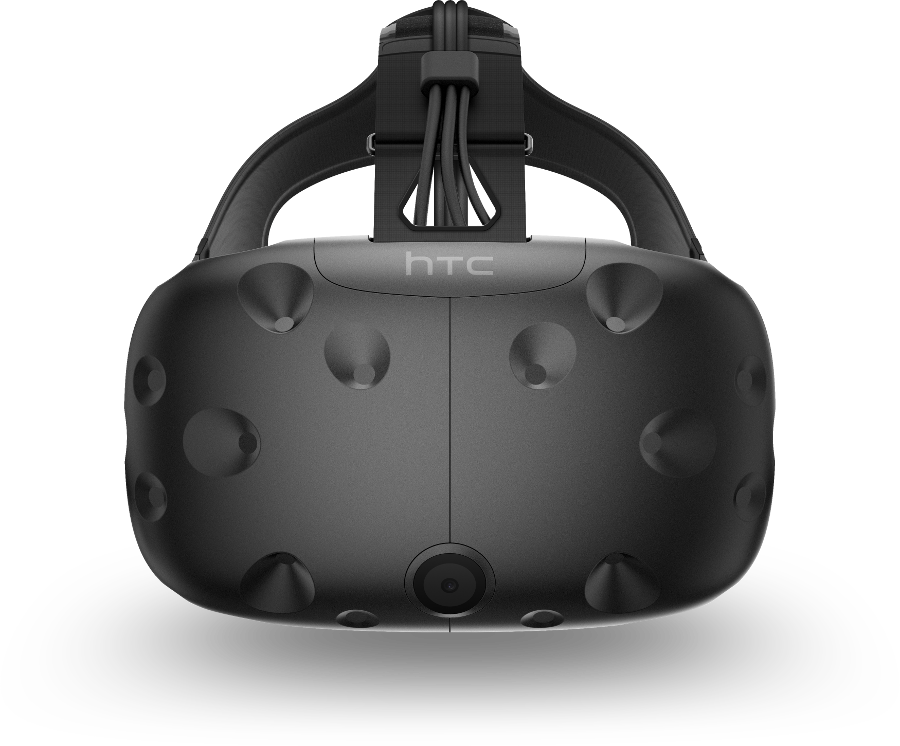 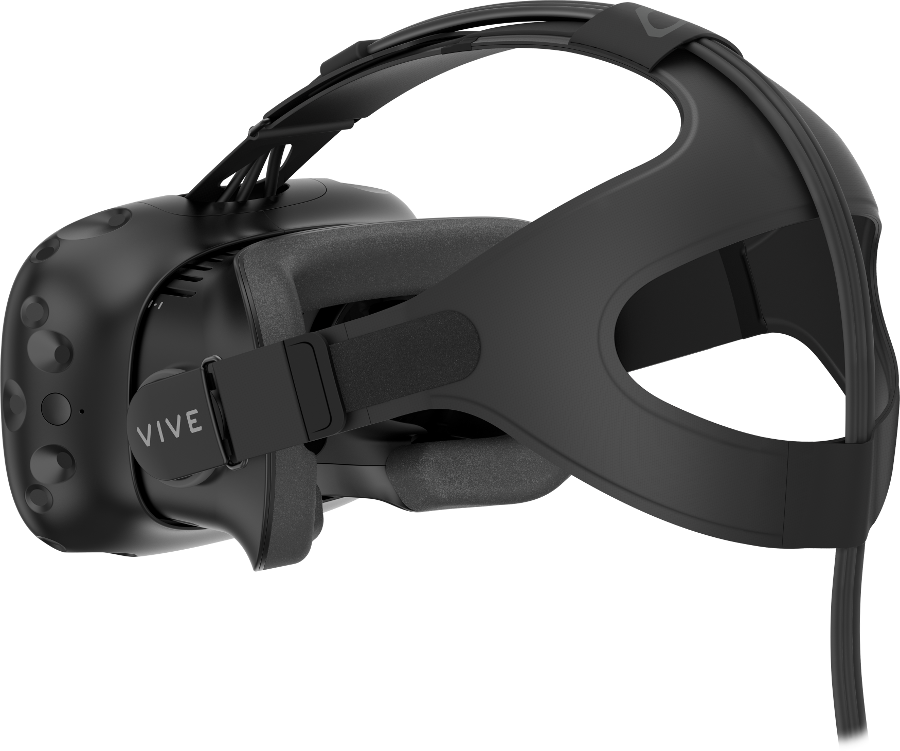 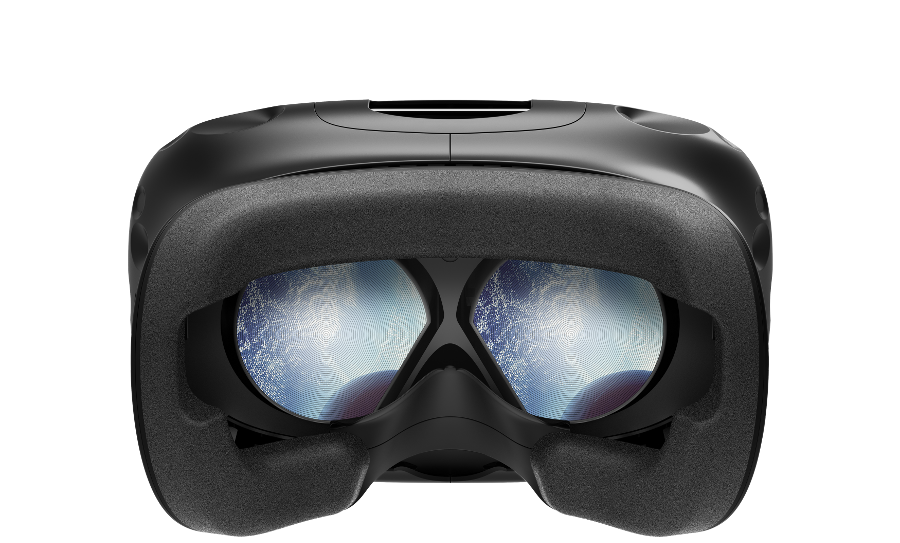 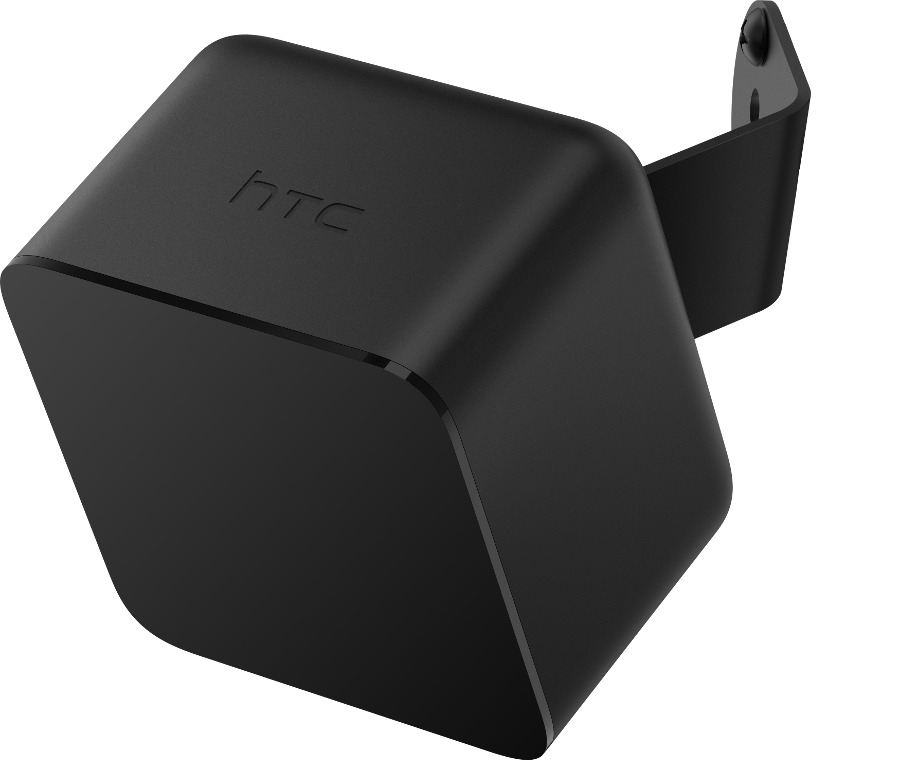 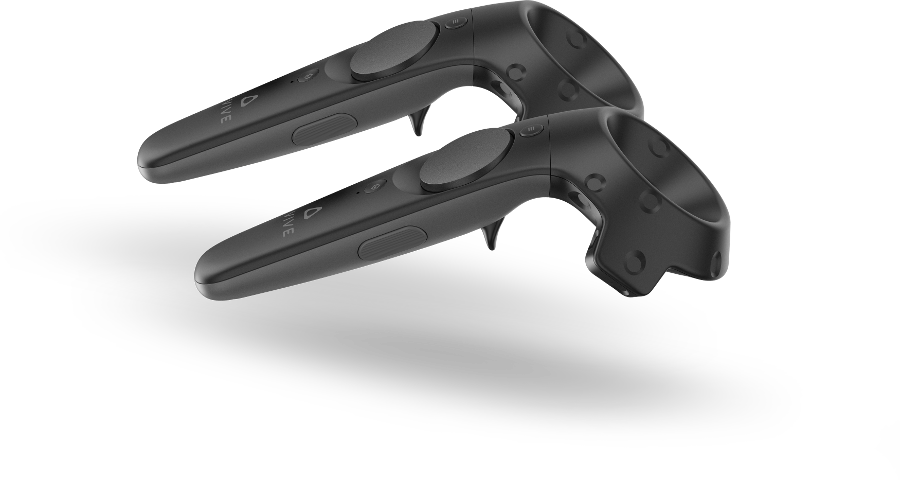 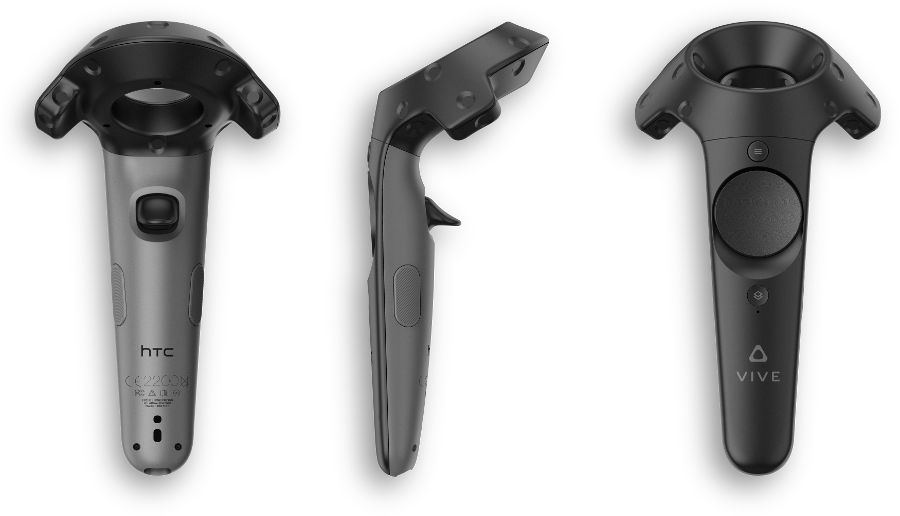