The Samsung Gear VR is a mobile virtual reality headset developed by Samsung and Oculus. The Gear VR is designed to work with Samsung's flagship smartphones.

Gear VR 2017 SM-R325, with support for the larger Note 8 was unveiled on 15 September 2017 Samsung also unveiled a handheld Gear VR Controller accessory, which is bundled with the updated model, and will be available as a standalone accessory for existing devices. It remains compatible with existing supported devices. 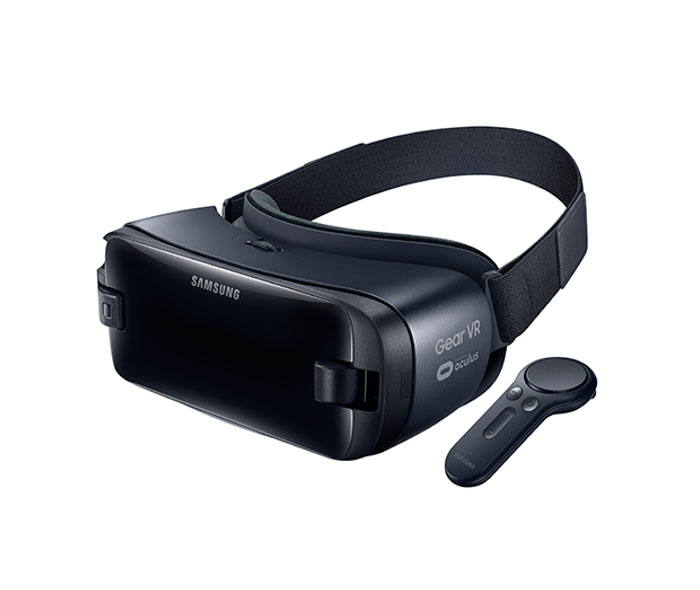 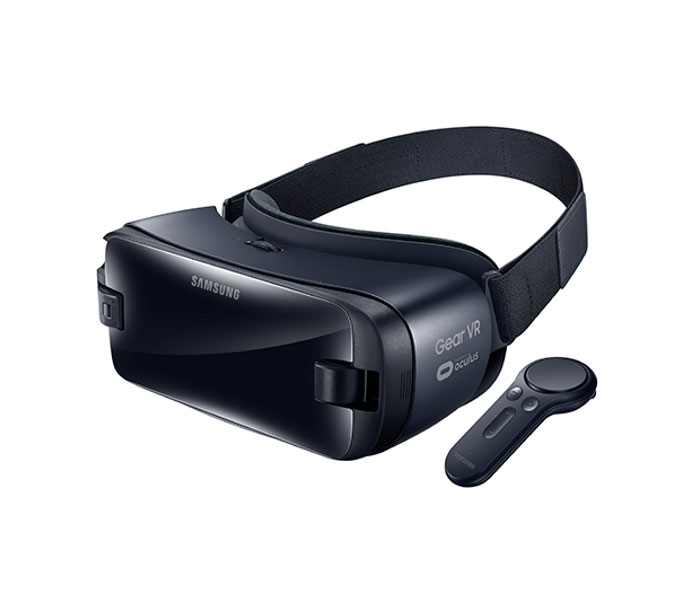