FOVE is the first Virtual Reality Head-mounted Display that utilizes eye tracking. It was created by a Tokyo-based startup. FOVE, Inc. is founded by Yuka Kojima, a former game producer at Sony Interactive Entertainment, and Lochlainn Wilson. FOVE started a Kickstarter campaign in in May, 2015. It has an initial goal of $250,000.

User's gaze is tracked and calculated so the graphical resources are allocated to where user is looking. The different areas of VR world sharpens and blurs depending on where your eyes are focusing. With eye tracking, users can avoid unnecessary head movements. 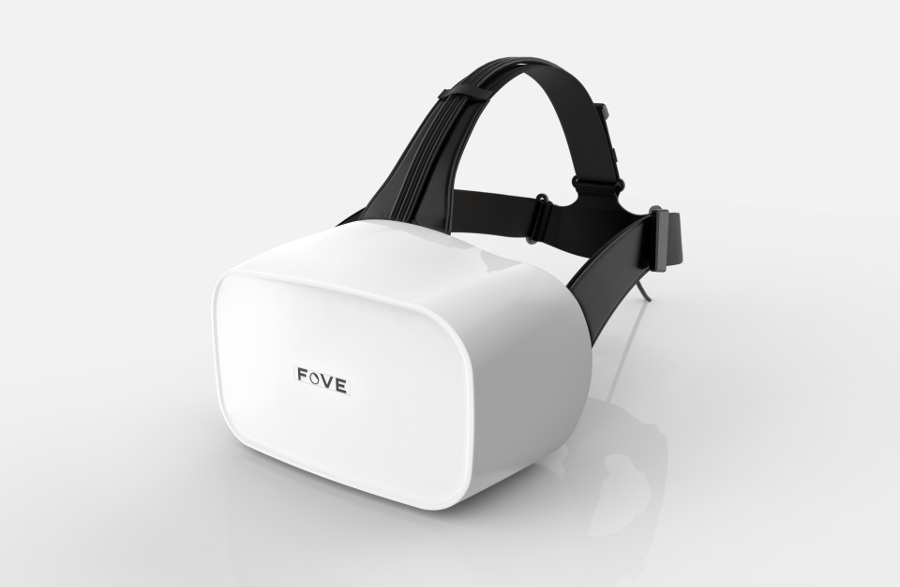 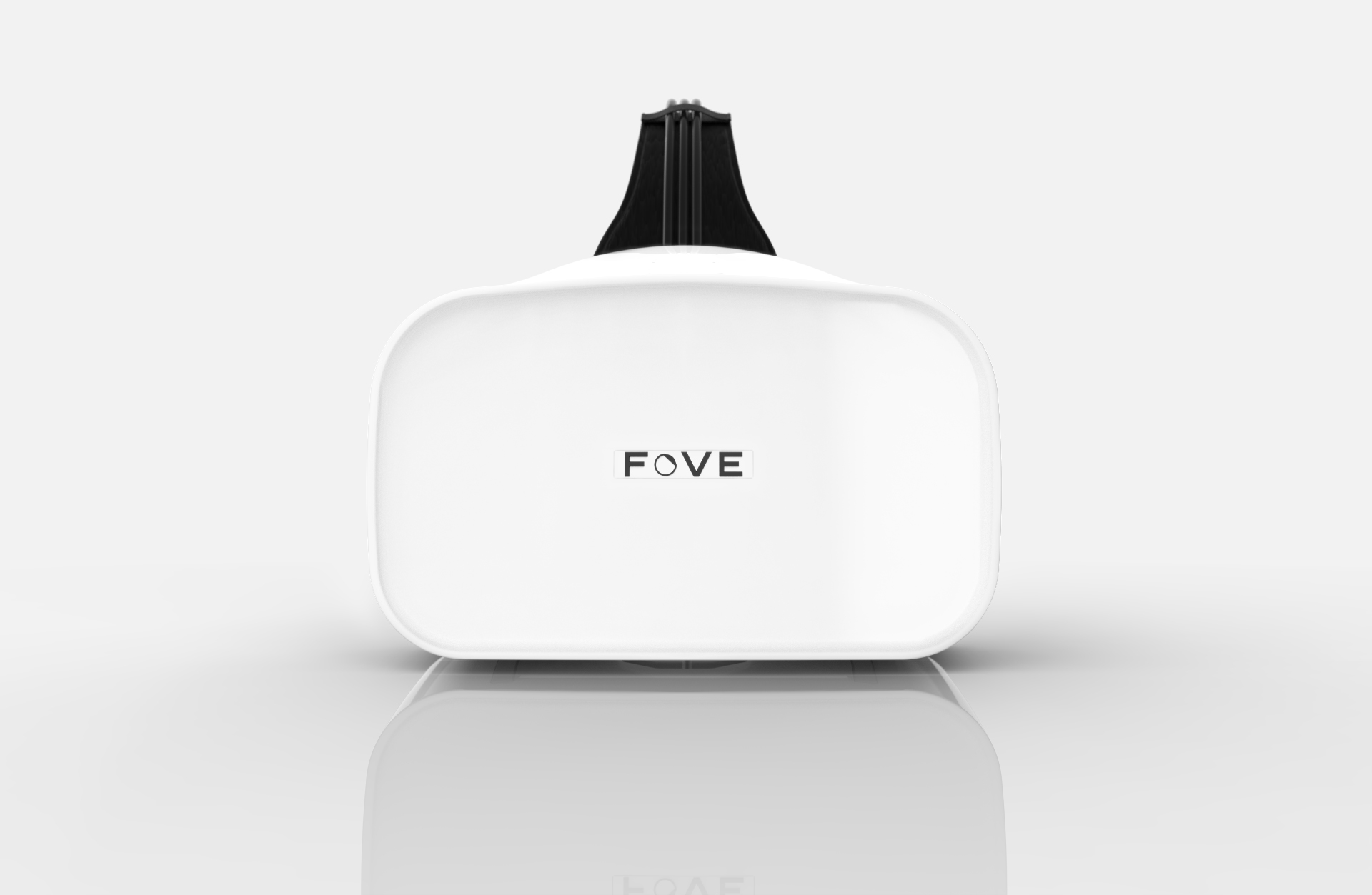 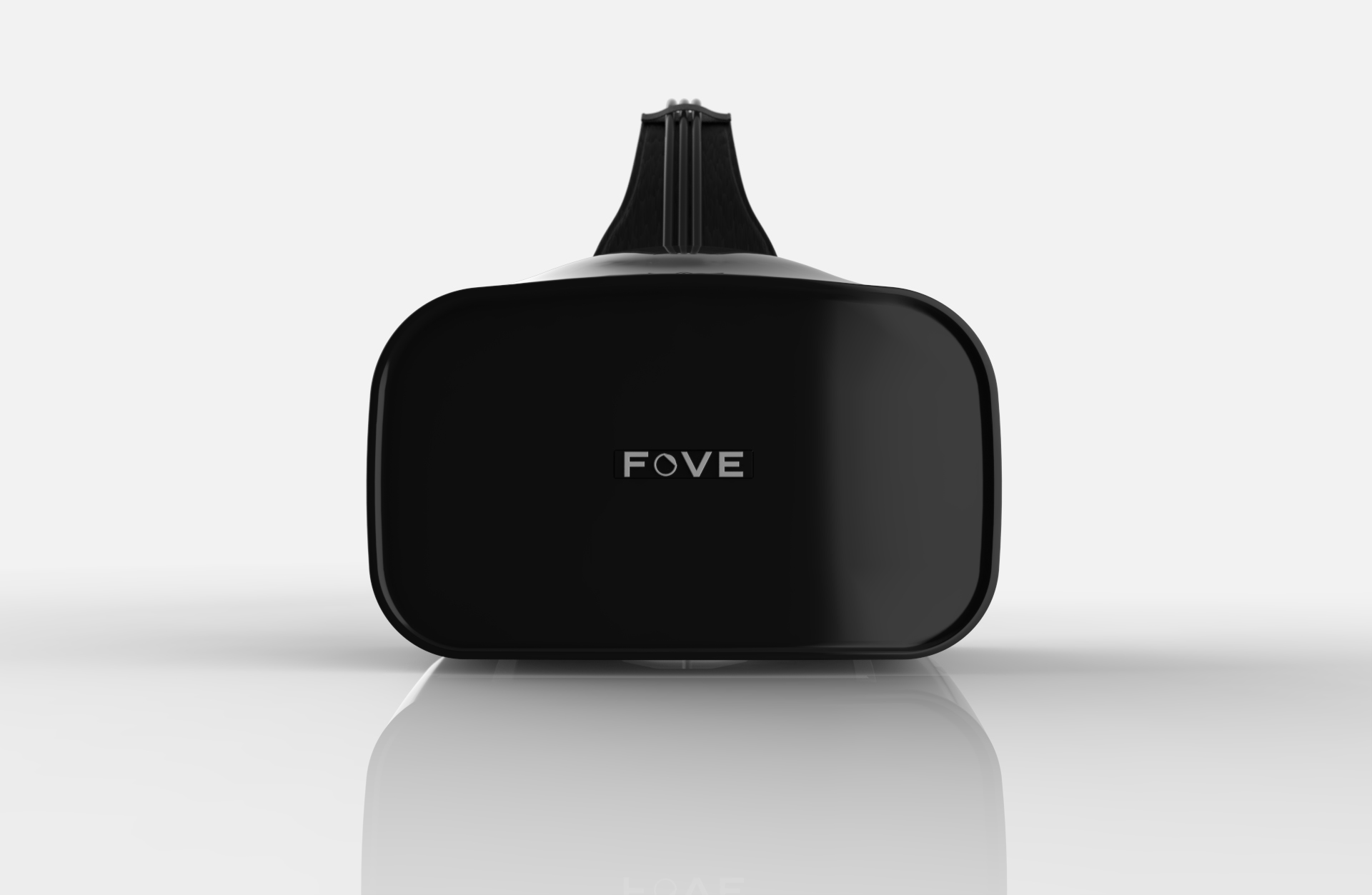 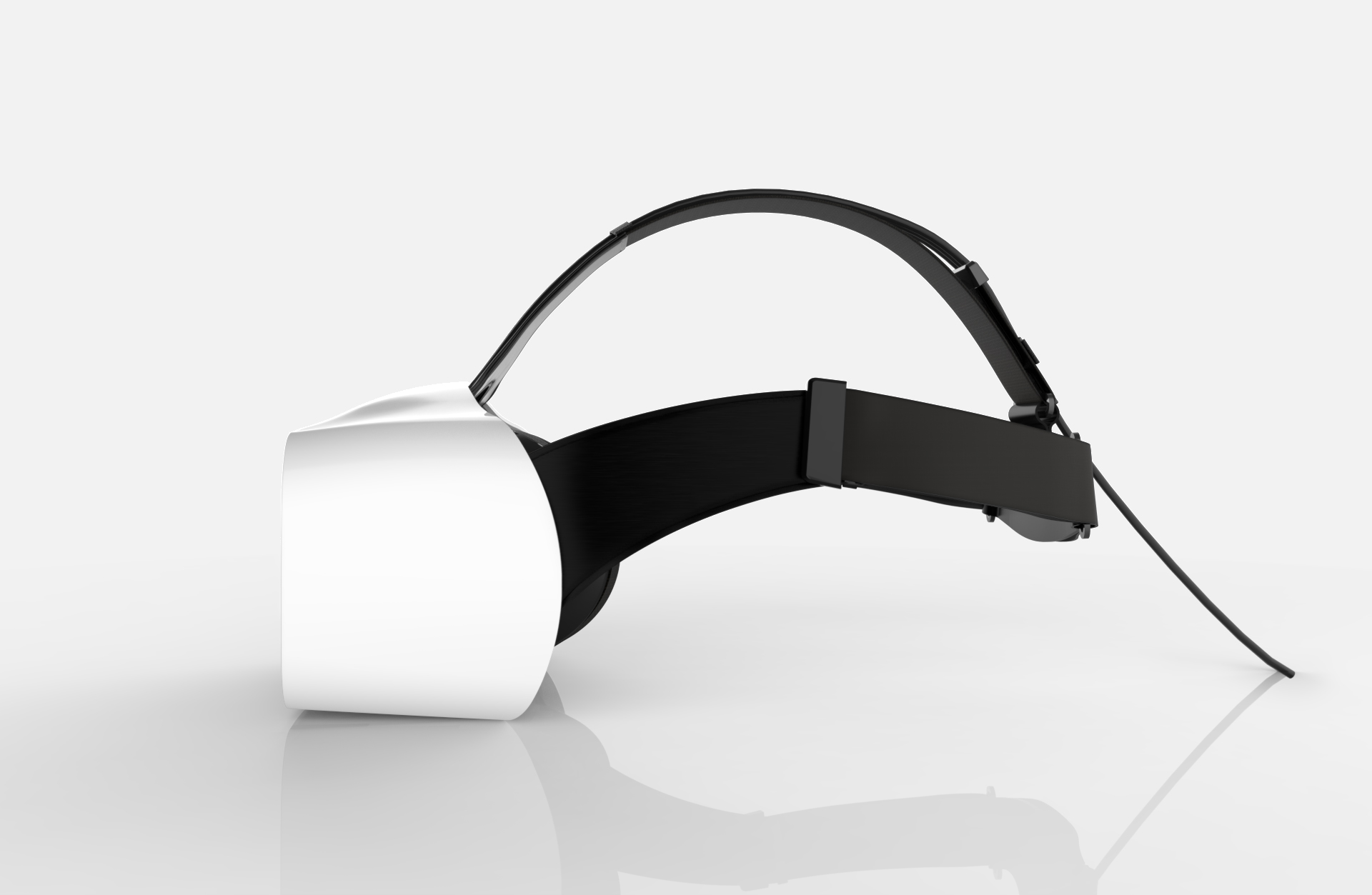 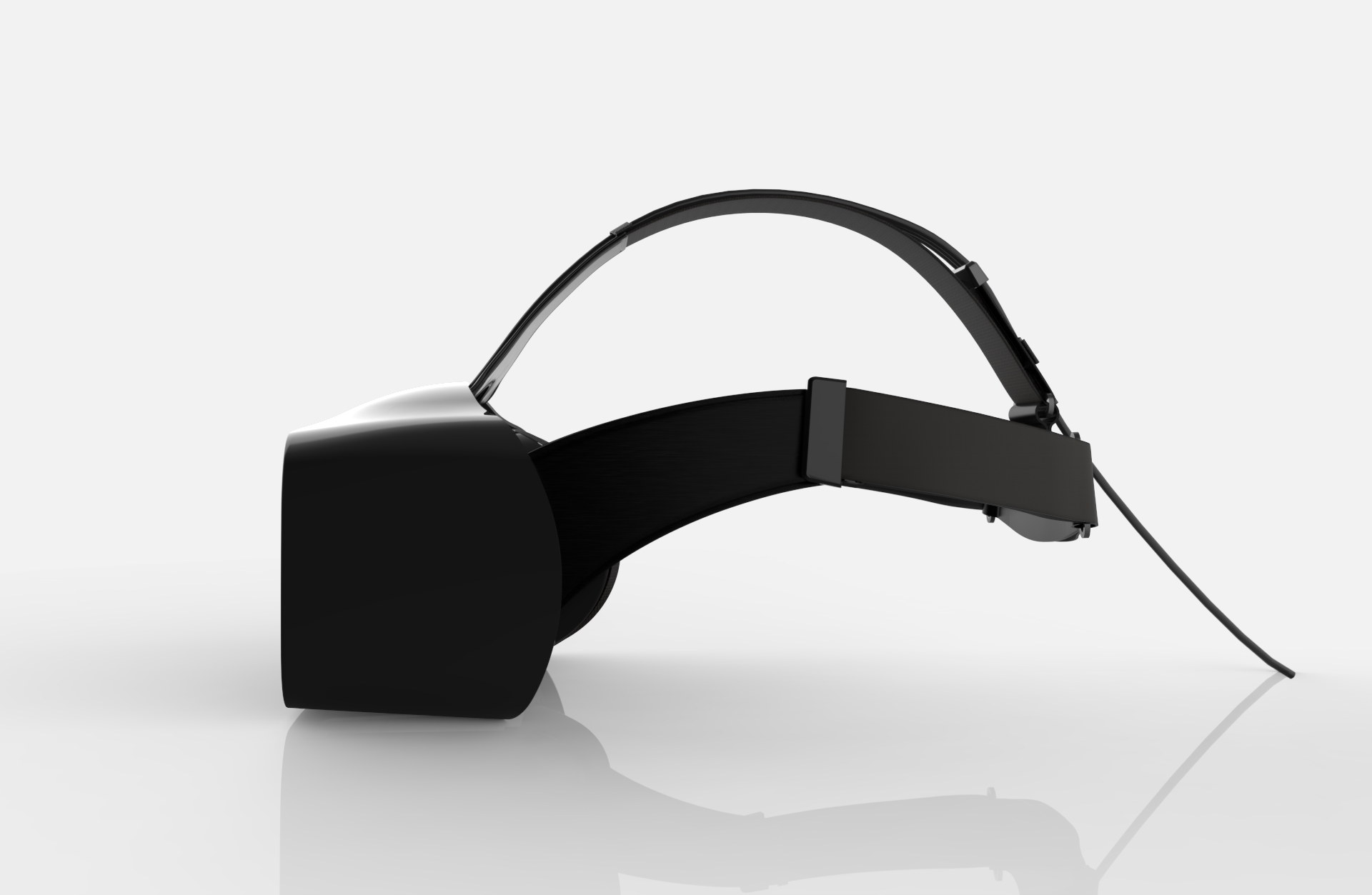